Another email scam. This time, a bit insistent, as I’ve been getting 6 similar emails in 2 days already, that are informing me that I’ve received a new fax.

Surprisingly, they all ended in the inbox , which triggered my attention further. The all have the following structure, followed by an attached file (the one mentioned in the email but zipped)

The following mail servers were being used to send emails :

Subjects are being slightly modfied, again, probably to evade spam filters by not having the exact same format.

They use different variations for attached files, probably to evade spam filters. The ones that I’ve got so far are the following : 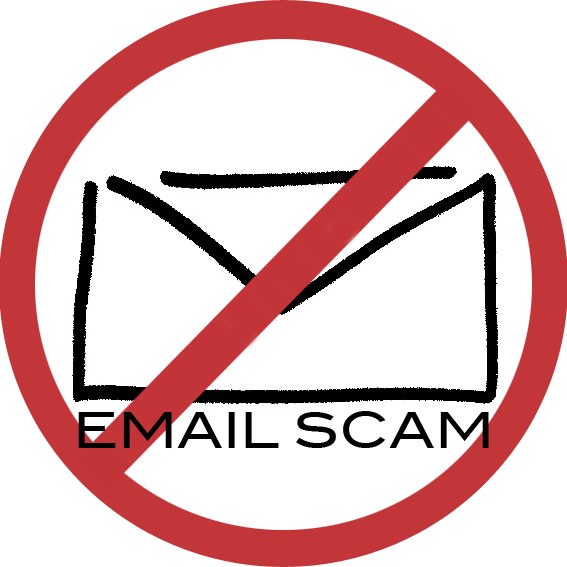 Attachments include the mentioned file but with a different extension. Instead of filename.doc they would be filename.doc.js, which is a one line obfuscated javascript file. I’ve added some spaces for readability, but they would normally have the format found here. At first, I tried to dig through it manually, initially to identify mentioned domains, but that’s just overkill. The solution was to deobfuscate the code and if not successful, execute it in a sandbox environment to see the actual code that was ran. I tried several online tools like JSbeautifier and Webpawet but ended up running JSDetox in a VM. From the file mentioned earlier I ended up with this.

The code is sending GET requests to a list of 3 websites in the following form :

From the 6 emails received I have the following list of referenced websites. Is yours there ?

If the request is successful, it will download 3 .gif files to folder associated with the %TEMP% Windows environment variable the and will execute them as .exe by appending a “.exe” to the filename.

People already have scanned these files on VirusTotal, but they are still relatively fresh (scanned 1 day ago at the moment of writing) You can see info about them at the links below.

Normally, on Windows 7 (my sanbox environment) TEMP would be C:\Users\username\AppData\Local . After executing the initial version of the file (obfuscated version that is – the deobfuscated version posted on pastebin below just didn’t want to execute properly) I could notice that a lot of DNS requests via Googles 8.8.8.8 DNS server asking to resolve the IP address for randomly generated dynamic-DNS domains like the following :

Other references of the same or similar scam or linking to one of the factors above :