During a cool project where I was using FOG (free open-source ghost) I realized that having a PXE boot server can pose numerous advantages. I wanted a PXE boot server that included FOG and it’s capabilities along with a multitude of operating systems and utilities that can be installed / ran over the network. This can replace the need of having a X number of CDs/DVDs/USB sticks around and the best of it all, multiple PCs can be booted with the same live OS or utility at the same time.

Similar projects that resemble what I’m trying to do are Ultimate Boot CD and PXEknife (apparently discontinued and dead).

As mentioned in the beginning of the post I wanted to be able to :

It all comes down to the /tftpboot directory, where the boot menu is defined, along with all its graphic elements (background image, colors) and where the OS and utility files are being placed.

The boot menu structure follows the directory structure from above – to be more specific, the “install” folder and its subfolders. 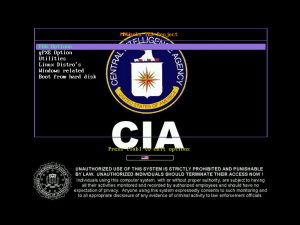 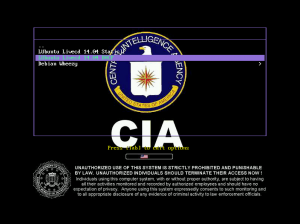 Yup, its the CIA logo on the background – a quick google image search can give the most unexpected boot splash images.

An archive with the /tftpboot folder can be found on the Resources page.

Apart from the files and the directory structure mentioned above, it includes a Debian Wheezy netinstaller and memtest.

How add a new linux distro

This example will cover the most simple scenario, that of downloading the net installer files from the distro source – in this case Ubuntu 14.04.

Download and extract the files in the desired location. The following assumes that you have created the path according to the directory structure.

We ended up with the following

Now having the files in place,  we have to add another menu element so that we can choose it when we PXE boot. When having the .cfg files already available (like in this case) I prefer to include them in the master menu, by adding a new menu entry that leads to the .cfg files available. To do this, I’m modifying the menu cfg file reserved for the linux sub menu

The problem now is that the available .cfg files for the Ubuntu netinstaller that we’ve just downloaded does not include path information related to our structure.  The menu.cfg file which is referenced above looks like this :

It would go really slow to modify each of the paths manually for each files and that’s why I used the below sed line, which replaces the initial path with the full one.

Now boot up your machine with the PXE server and check out the new entry under linux : 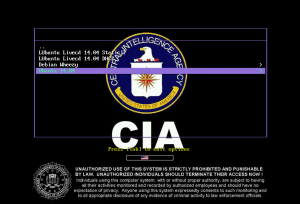 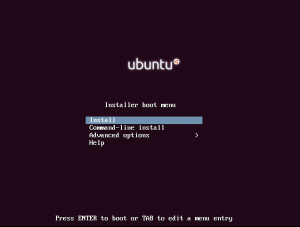