On Ubuntu 12.04, I’ve been looking on how to change the DNS servers withouth using the ones appointed by the DHCP server. This assumes that you have a general idea about DNS, if not do a quick Google search on it. In earlier versions, this has been done by modifying the resolv.conf file, but now it’s done by modifying the dhcp.conf file.

How to change your DNS servers from the command line in Ubuntu 12.04 (earlier/later versions may apply)

Modify the the dhcp.conf file:

Now restart your internet connection so that the changes may apply. In my case, i’m using my wireless network (wlan0) :

Why would you change your DNS servers? 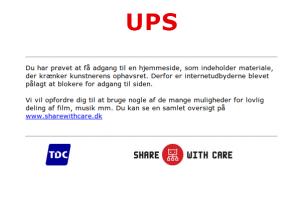 While some are specially built to evade censorship, some will not provide that benefit, but you can still use them when there is no alternative. Below you can see my top 3 DNS providers. I’ve chosen each for what they provide the best: